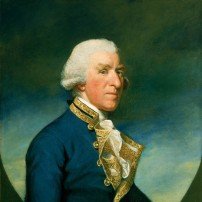 These letters were written by the then Rear-Admiral Sir Samuel Hood in 1781-1783; some are his official reports to the Admiralty, others private letters, chiefly to his friend George Jackson, Second Secretary of the Admiralty, in which he freely gives his low opinion of his successive senior officers, Graves and Rodney. There is also some… Read Abstract » 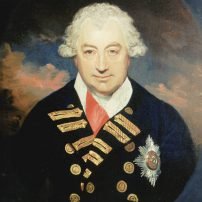 The Naval Miscellany, Volume II: Operations in the Scheldt, 1809.

The Naval Miscellany, Volume II: The Pedigree of the Naval Duncans 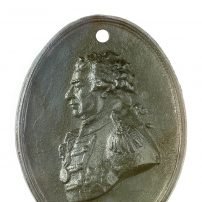 The Naval Miscellany, Volume II: The Journal of M de Lage de Cueilly, Captain of the Spanish Navy during the Campaign of 1744 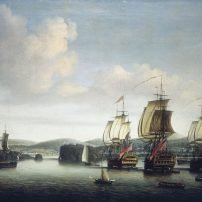 This post is Part 1 of a three-part series of posts from the brilliant Peter Heywood manuscripts, held in the collection of McGill ....

The Court Martial for the Loss of HMS Epervier, 1814

This post presents excerpts from the Court Martial for the loss of HMS Epervier, a British sloop lost in action to an American sloop of ....

Sir Gilbert Blane’s Letters Part 2: Commissioner of the Sick and Hurt Board, 1795

This post is the second part of a 2-part post presenting letters written by Gilbert Blane, one of the Royal Navy’s most prominent ....