How the Catalogue of the Pepysian Manuscripts Changed My Life 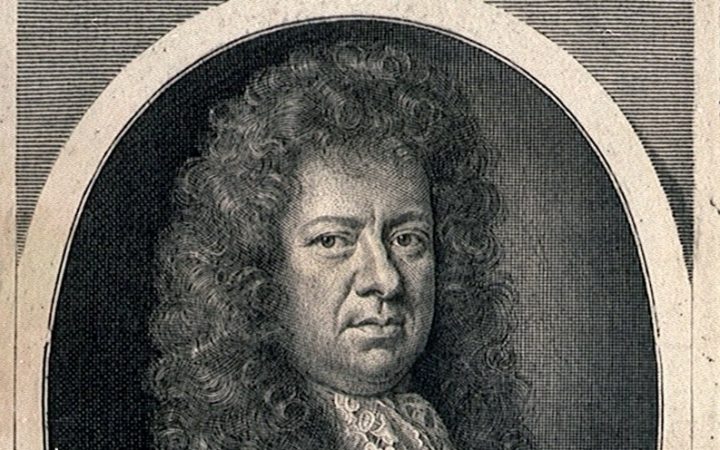 One wet Saturday afternoon in the autumn or winter of 1980, a lanky, naïve young History teacher – me – wandered into the splendid but now long-gone naval library in Mount Wise, Plymouth. This was more to escape the rain than with any more profound motive in mind, but on a whim, I decided to combine my trainspotter-like interest in modern warships with my favourite historical period, the seventeenth century, and started to browse the shelves to see what modern books had been written about the Stuart navy. I soon discovered there were very few, and that the secondary sources for the period focused overwhelmingly on Samuel Pepys – for example, Richard Ollard’s biography and the three-volume magnum opus by Sir Arthur Bryant, the less-than-uncritical nature of which is summed up by the title of the third volume, The Saviour of the Navy.

Looking to dig more deeply, I soon found four of the familiar blue-bound volumes of the Navy Records Society, the Catalogue of the Pepysian Manuscripts at Magdalene College, Cambridge, edited by J R Tanner, and started browsing the pages. The Catalogue is a curious work. Three volumes were published by the NRS in 1903-4 and 1909, the first of them consisting entirely of a magisterial introduction by Tanner – and surely nothing proclaims something to be a really serious publishing project than devoting an entire book to an introduction. The other two volumes provided summaries and partial transcripts of the contents of the first four of the fourteen volumes of bound letterbooks of Pepys’s correspondence during his two periods as secretary of the Admiralty, the originals being held in the Pepys Library at Magdalene. A fourth volume followed in 1922, presumably delayed by the First World War, but this was very different, providing a full transcript of Pepys’s volume of Admiralty minutes from 1674 to 1679.

The extract below is typical: a randomly chosen sample of Pepys’s letters during a three day period in 1676, providing information on the history of the English colony at Tangier, Charles II’s personal interest in shipbuilding, the granting of passes for foreign trade, the strength of the Mediterranean fleet, and even radically revising the traditional image of the ‘press gang’, with Pepys instead seeking the release from his ship of a young man who had run away to sea but whose mother wanted him home. As I avidly read this endlessly fascinating material for the first time, a radical idea started to form in my mind. I would take the risk of abandoning a decent salary and a safe teaching job in a glorious part of the world (Newquay, Cornwall) to return to Oxford to study for a doctorate focused on the seventeenth-century Royal Navy, fact-checking Bryant, Ollard and, yes, Pepys himself. The rest, as the old saying goes, is history.

J. D. Davies is Chairman of the Society for Nautical Research, a former Vice-President of the Navy Records Society, a Fellow of the Royal Historical Society, and the author of the prize-winning non-fiction books Pepys’s Navy and Kings of the Sea. He also writes ‘the journals of Matthew Quinton’, a bestselling series of naval fiction set in the seventeenth century (described by The Times as ‘a series of real panache’), and ‘Jack Stannard of the Navy Royal’, a trilogy set in the era from the sinking of the Mary Rose to the Spanish Armada. His website is jddavies.com.