Opening a window to the world of 15th-century mariners 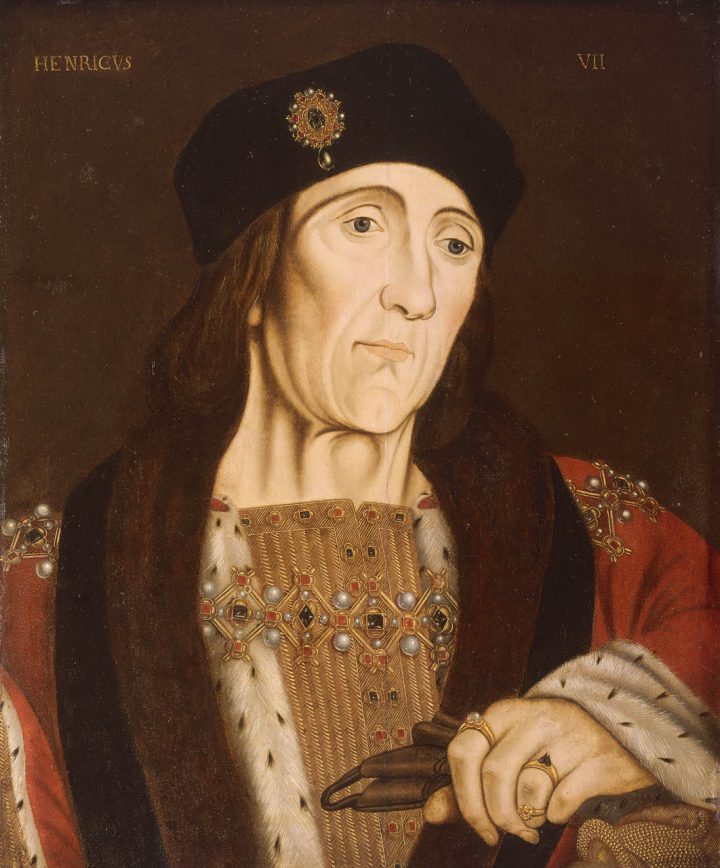 In the summer of 1962 I was the profoundly bored mother of 2 boys under 3 years old and desperate for some intellectual stimulation. I had seen an advert in the New Statesman for part –time postgraduate students at Birkbeck College (fees £9 a year). I applied and went to see Dr Alwyn Ruddock, then Reader in Tudor Economic History) as I had vaguely indicated an interest in the sixteenth century. She was discouraging about my initial idea of a study of one of the more glamorous of Elizabethan courtiers and sent me off to Greenwich to see George Naish then Secretary of the Society for Nautical Research and a keeper at the National Maritime Museum. She had heard that there was an interesting late medieval document in its collection. I was extremely dubious about this; it was apparently some sort of an account book not what I had in mind at all.

George talked to me all afternoon and took me up to his small cluttered office in the attics of the Museum and gave me a copy of Michael Oppenheimer’s Naval Accounts and Inventories of the reign of Henry VII 1485-8 and 1495-7, the Society’s volume for 1896. On the way home in the train to London Bridge I began looking at it and was hooked before I changed to the Northern Line to get home. The accounts were the raw material of history, the bare bones of the ships of the fifteenth century. The account book of William Soper, Clerk of the King’s Ships to Henry V and Henry VI would open a similar window to the world of the mariners, ship wrights and merchants of that earlier period giving it a reality, absent from the manuscript pictures of sea fights which seemed to be the best known sources for the period. An edition of this MS was the basis of my PhD. I still have the book now desperately in need of re-binding but a treasured possession.

Some extracts for the account for ‘almaner of costs charges and expenses’ for the Marie of the Towre for 1485-8 give a flavour of the matter included.

Wages of Shipwright. Also paid the xxth day of Marche the same yere to John Raster of Depford Stronde Shipwright for costs expenses & labor riding from London to Suthampton and there abiding xiiij daies in rigging of the Kyngs said Ship & riding home ayen by couenaunte with hym made in grete 1 within the time of this Acompt…….xlsVittel of Artificers and Marriners.

Serpentynes The aforesaid Thomas Roger hath Paid the iiiday of June the first yers of our Souerayne lord to Philip Loker of Southsmpton Smyth for viii serpentynes of Irne price of every pece xxs of hym so bought unto and for the Kynges most noble use within the tyme of this acompt ….viii li.

Gonne poudre. Also paid the same day to the said Philip for a barrell of gonnepoudre l conteyning in weight the tare abated cc j Ib price of euery Ib vjd of hym so bought to the Kynges said use within the tyme aforesaid . . . . cs vjd

Susan Rose taught at a variety of secondary schools before reaching the relative calm of an appointment as Senior Lecturer at Roehampton University. Her PhD thesis on the accounts of William Soper, Clerk of the King’s Ships under both Henry V and Henry VI, was published by the Navy Record Society in 1982 as The Navy of the Lancastrian Kings.

Since then she has written a number of books and articles on medieval maritime history, most recently England’s Medieval Navy 1066-1509: Ships, Men and Warfare (2013) which won the Society for Nautical Research’s Anderson Medal for best book of 2013. Her other books on the Medieval maritime world include Medieval Naval Warfare (2002) and The Medieval Sea (2007). She has also written on other aspects of medieval social and economic history including Calais, an English Town in France 1347-1558 (2008) and The Wine Trade in Medieval Europe 1000-1500 (2011).

Latest works include a study of the medieval English wool trade, now published as The Wealth of England: the medieval wool trade and its political importance 1100-1600, and a re-examination of Henry V’s naval policy. Click here for Susan’s author page on Amazon.