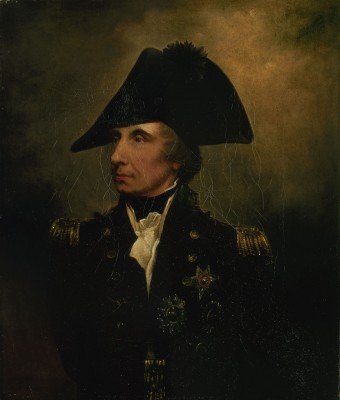 This was the first of the Miscellany volumes and while it contains documents from the sixteenth century to the turn of the nineteenth century, the majority relate to the French Revolutionary and Napoleonic Wars.

Of the two sixteenth century documents, one relates to French warship signals and the other is a narrative of the Cadiz expedition. There is a translation of a Portuguese description of the Battle of Quiberon Bay and the journals of Captain Duncan between 1776 and 1782.

The rest of the selection are correspondence of Viscount Hood, letters describing daily life in the navy, extracts relating to life in the East India Company’s service, official correspondence on the capture of Heligoland in 1807 and 41 letters to and from Nelson.