The Naval Miscellany, Volume III: The Action between H.M.S. Lyon and the Elisabeth, July 1745 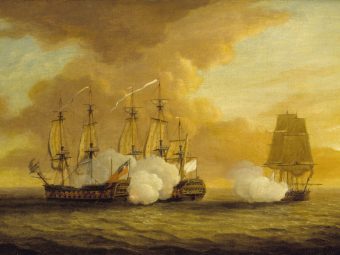