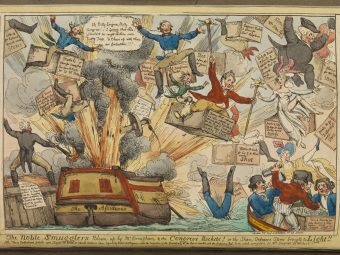 Christopher Lloyd was born in 1904, and educated at Marlborough College and Lincoln College, Oxford. From 1930 to 1934 he lectured at Bishop’s College, Canada, and then at Britannia, Royal Naval College, Dartmouth. In 1945 he moved to the Royal Naval College, Greenwich and from 1962 to his retirement in 1967 was Professor of History there.