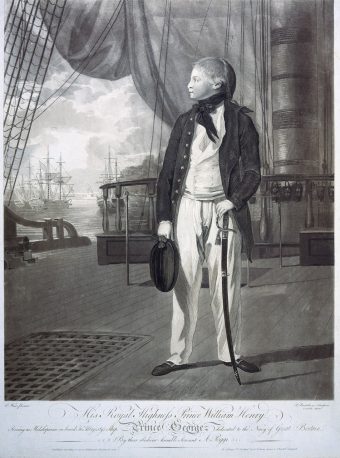 Brian Ranft was born 14 July 1917 and educated at Manchester Grammar School and Balliol College Oxford. During World War II he served in the Royal Artillery, rising to the rank of major. He completed his D. Phil. At Oxford in 1967 with a thesis on The Naval Defence of British Sea-borne Trade, 1860 – 1905. After the war he joined the staff of the Royal Naval College, Greenwich rising to become Professor of History and International Affairs. He was also a visiting fellow at King’s College, London, where he taught naval history to several generations of postgraduate students. He was appointed Visiting Professor there in 1982. He died on 14 April 2001.