The Naval Miscellany, Volume V: Further Papers from the Commission of Enquiry, 1608 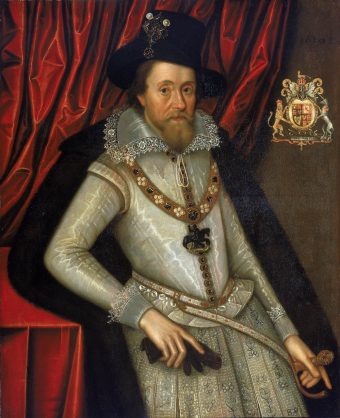 Alan McGowan worked for over 20 years at the National Maritime Museum. He was head of Department responsible for ship plans and models. Then he was Chief Curator and finally Deputy Director. He was also Chairman of the HMS Victory Advisory Committee.