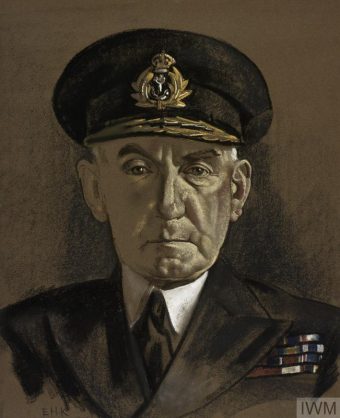 Paul Halpern was born in New York 27 January 1937, and graduated from the University of Virginia in 1958 with honours in History. He served in the US Army 1958-60, reaching the rank of First Lieutenant. He entered Harvard University in 1960, where he gained an MA in History in 1961 and in 1966 his PhD, with a two volume thesis on The Mediterranean Naval Situation. He spent his entire academic career at Florida State University at Tallahassee, starting as an instructor in 1965, rising to assistant professor in 1966, associate professor in 1970, and professor in 1974. On retiring in 2005 he became emeritus professor. In 1986-87 he served as visiting professor of strategy at the Naval War College in Newport Rhode Island.