The Naval Miscellany, Volume VI: Edmund Drummer’s Account of the General Progress and Advancement of His Majesty’s New Dock and Yard at Plymouth, December 1694 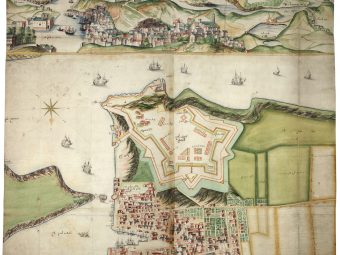 Michael Duffy studied at Oxford where he gained his BA, MA and D Phil. He was appointed to the University of Exeter, where he has been Assistant Lecturer, Senior Lecturer and Reader, as well as Head of History, and Dean of Arts. In 1991 he was appointed Director of the Centre for Maritime Historical Studies.

He has been a regular member of the Council of the Navy Records Society, as well as a Vice President of the Society. He has also edited The Mariner’s Mirror between 1991 and 2000.