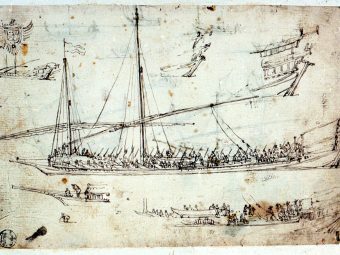 Susan Rose obtained her degree in Modern History from Oxford in 1958, and her PhD from Birkbeck College, London, in 1974 with a thesis on The Accounts and Inventories of William Soper, Clerk of the King’s Ships, 1422-27. Between 1959 and 1973 she was concerned with her own children and voluntary work in various fields, including running charity shops and fundraising. Between 1974 and 1986 she taught in various secondary schools. In 1976 she joined the Open University as an associate lecturer (part-time) and worked with them in various roles until her retirement in 2010. In 1991 she joined the staff of the History department at what was then Roehampton Institute of Higher Education, also part-time, and remained with them until 2004, when she retired as Senior Lecturer. At Roehampton University (as it became) she taught mainly medieval history at both undergraduate and post-graduate levels, and was also Director of the British Academy Hearth Tax project.